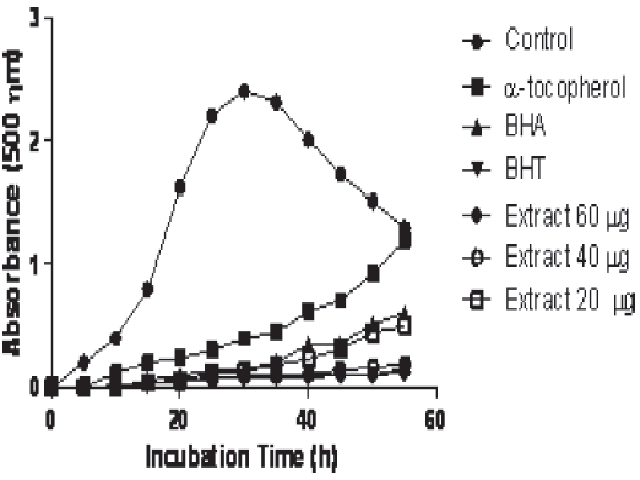 Make a Submission
Tweets by @phcognet
Most Read Articles